Around a year ago, I was introduced to game designer and all round excellent fellow, Mark Calver. Mark and his partner Janine had been working hard, perfecting a zombie card game.

We met up in the Yellow Book (A Steampunk bar in Brighton UK) and played his game, with text only cards created in Word.

Despite the lack of artwork, the game was clearly a winner. The rules are easy to learn and simple, but the game play has depth and substance. And thus, I was introduced to Last One In!

As soon as I had played the game, I knew I wanted to be a part of it, so I volunteered to produce the artwork and help get the game ready for it’s launch on Kickstarter.

Since that day, we have worked together to perfect card designs, create box artwork and refine the rules. I have also produced a short teaser trailer, which will become a full trailer over the next two months.

The Kickstarter is scheduled for launch at the beginning of September 2017. I am busy working away at the art side of things , while Mark takes our test deck to games nights and gaming shops , demoing the game. So far we have had some great feedback, and we are greatly looking forward to launching the finished product.

In the meantime here are some of the cards and artwork we have produced so far, as well as the teaser trailer. 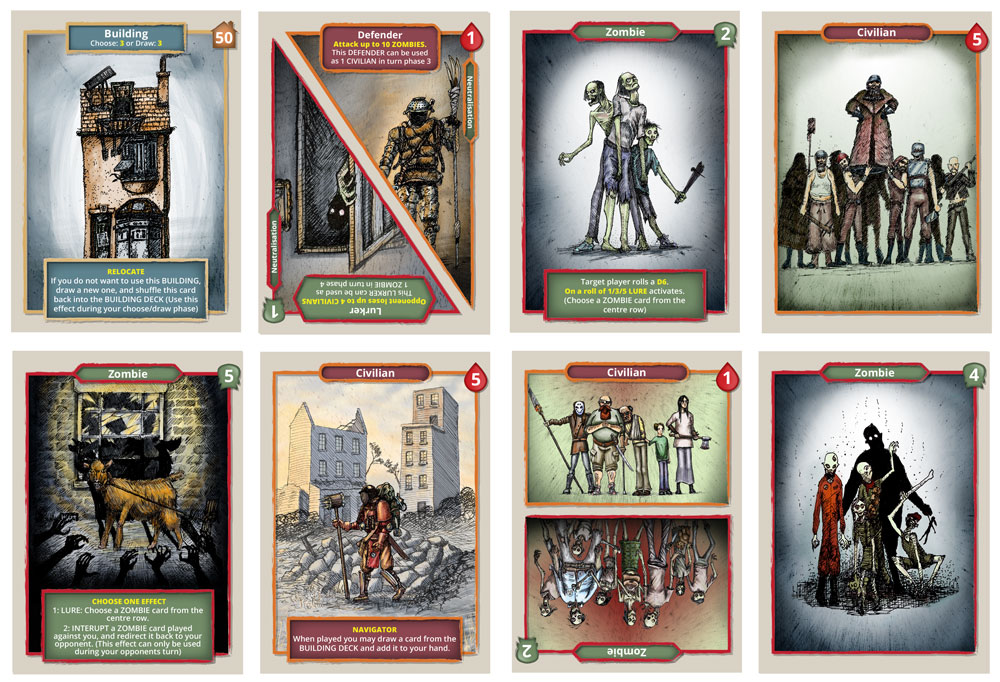 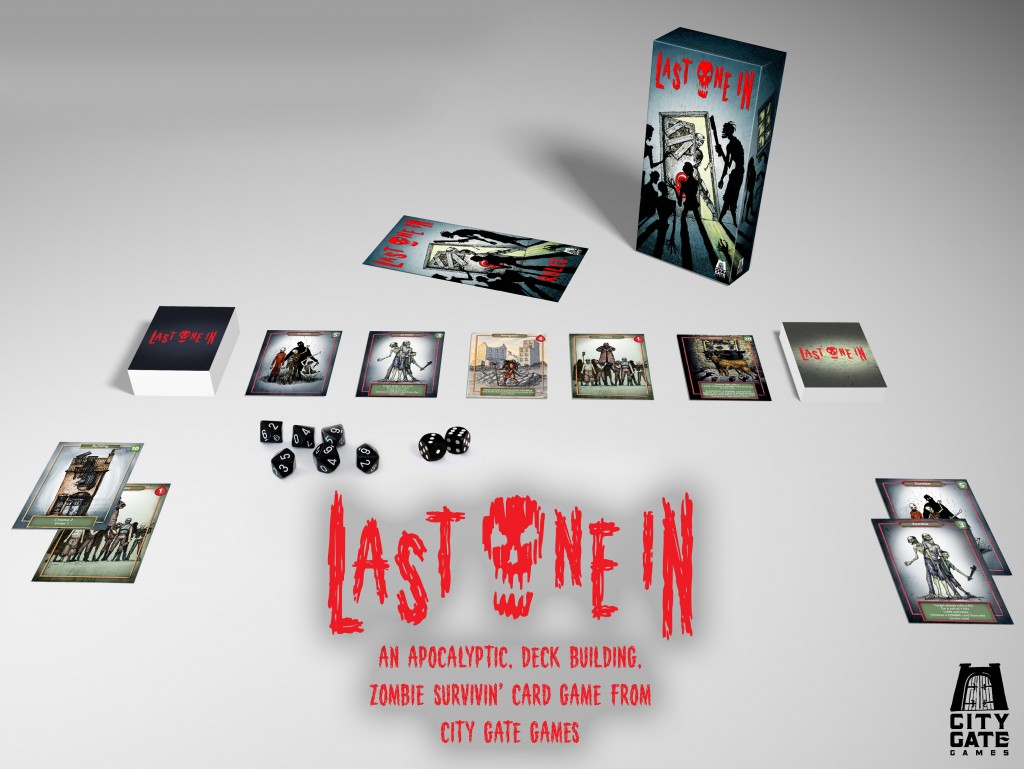 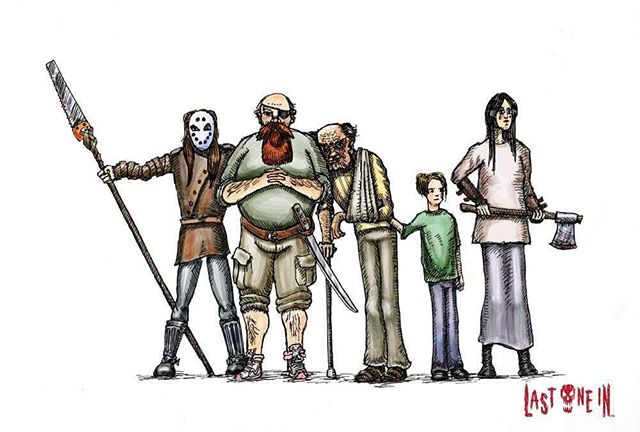 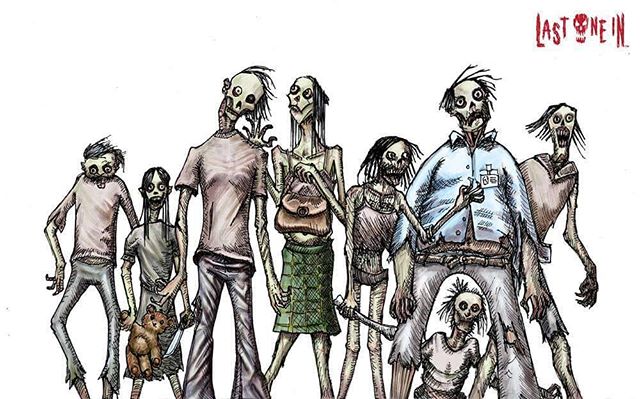 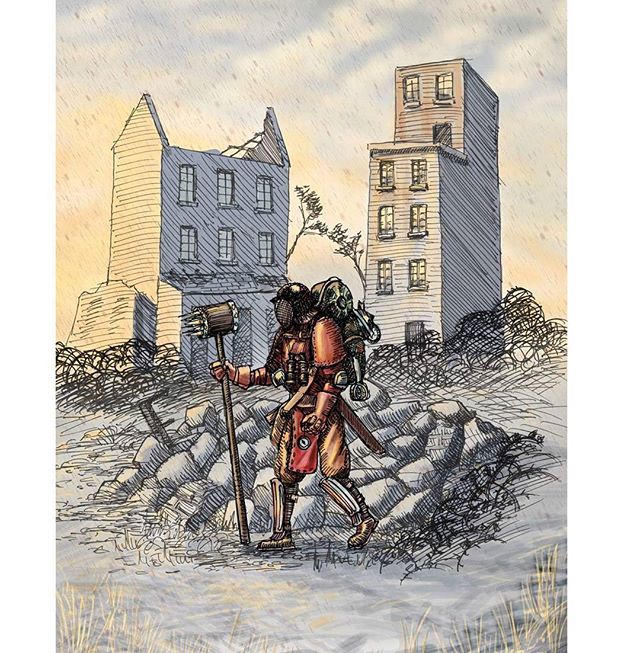